Sometimes, all the planning in the world can be entirely undone by a little petty bureaucracy. I had planned a visit to London in late August, partly to visit family but mainly to shoot stock images of my birth city of London, using my new Fujifilm X series cameras. The was something I had never actually done. As is often the case, the British weather refused to play ball with almost continuous low cloud and poor light.  When the sun finally broke on one Sunday afternoon, I jumped in my car and headed for Westminster, one of many planned locations for the two weeks.

I had in mind, a somewhat clichéd shot of Westminster Bridge and the Houses of Parliament behind as the sun set. I arrived at the point I wanted to shoot from in plenty of time and waited for the light to become just right. I was not alone in this idea, there were several other photographers, all armed with tripods and all waiting for the setting sun. As the light turned that beautiful golden yellow that we photographers so love so much, up popped a local security guard and told all of us that we could not use tripods as it was private property. There was no point in arguing, it was quite obvious that this guy was tasked to do this every evening and so with a sense of annoyance and with one eye on the light, I gathered my gear and ran to another location on the other side of Westminster Bridge, this one being on public ground. This brief relocation proved to be a blessing in disguise, as I ended up getting one of my best selling images.

The view from the other side of the bridge was even better. The sun was setting perfectly, to the right of the Elizabeth tower, home to Big Ben, creating a challenging but visually stunning scene for the shoot.

I was carrying two cameras at the time, a Fuji X-Pro1 with a 60mm lens and a Fuji X100s which has a fixed 23mm lens, equivalent to 35mm on full frame cameras. The X100s gave me the perfect field of view for a landscape image incorporating the Houses of Parliament and some of Westminster Bridge, whilst the X-Pro1 worked perfectly in portrait format to  stay close on the clock tower. I mounted the X100s on a tripod and kept the X-Pro1 over my shoulder to shoot hand held.

So with the shot set up, what were the technical issues? The two main issues were, firstly getting enough detail into the buildings whilst preventing the setting sun from blowing out. The second issue was controlling lens flare, something that proved a real challenge.

To counter the exposure issues, I used two techniques. Firstly, I shot a very wide bracket of exposures, from -2 stops to +2 stops in half stop intervals. To try and hold the skies a little, I used a 0.6 hard edge graduated filter and tried to carefully angle it so as not to intrude too much into the clock tower. In retrospect, soft edge graduated filters would have been better for this situation.

Countering lens flare when shooting directly into the sun is a virtual impossibility, so rather than try to eliminate it, I embraced it. By using a small aperture of f8 or f11, it was possible to create a natural looking starburst effect on the setting sun, which in turn gave the flare a softer feel.

I worked fast, shooting a large number of bracketed exposures using both cameras, the time from the start of the shoot to the end of the sunset being only about seven minutes.

By shooting a wide range of exposures, when it came to the postproduction in Lightroom, not only could I choose the best single exposure but I could also combine a series of shots to create an HDR image. For the single images, my procedure was to increase the color temperature a little to enhance the yellow, then raise the overall exposure to lighten the image. I then pulled back the sky using the highlights slider in the Lightroom Develop Module’s Basics section and the raised some definition into the building and bridge using the shadow slider. By using the HSL controls in Lightroom, I was able to selectively lighten and increase saturation on certain colors within the image.

The overall results were pretty pleasing and the great irony of this is that I have to thank a security guard whose sole brief was to boot off tripod users from his territory. It was his dedication to duty that led me to getting one of my best selling images. 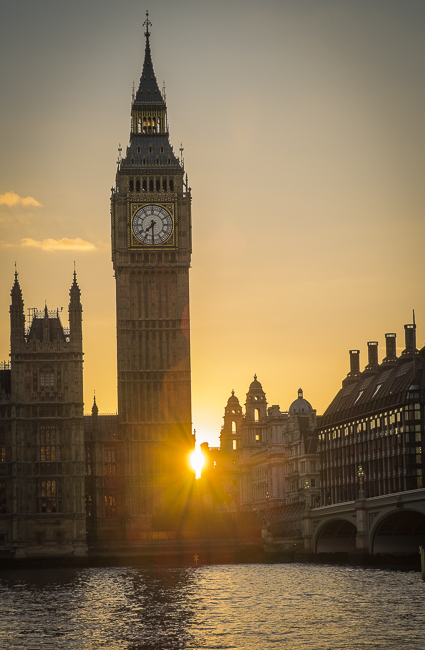 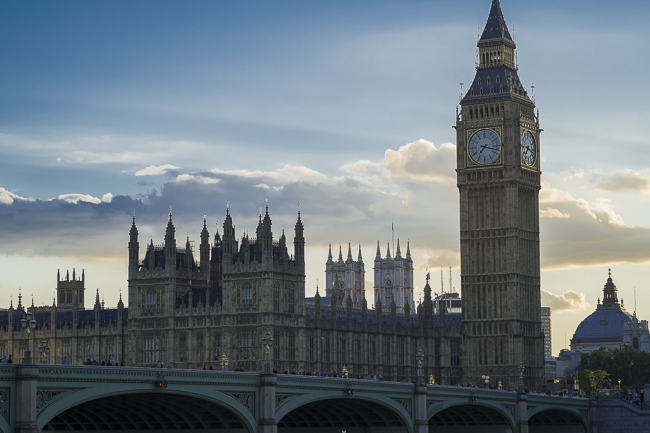 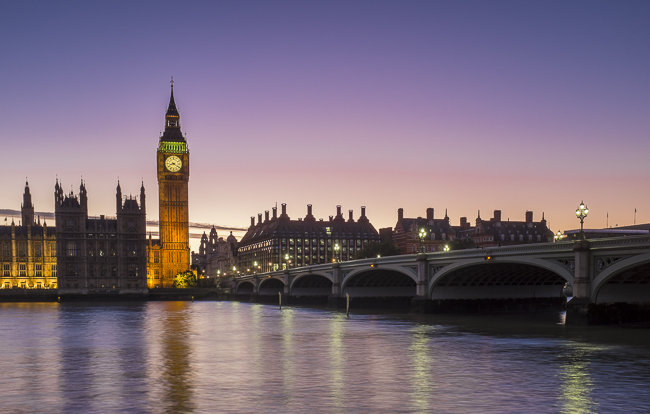 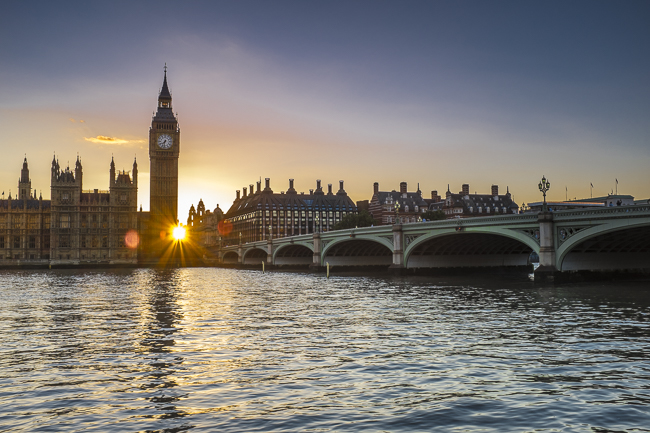 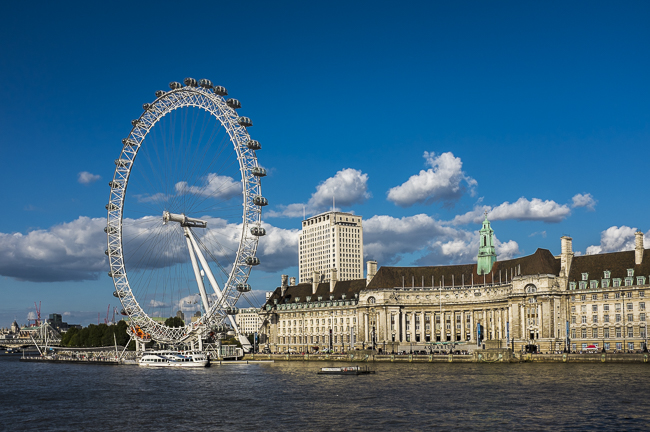 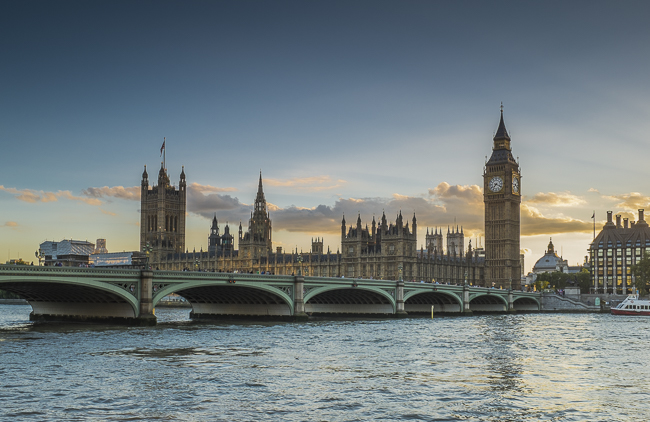 Escaping A War. What's Next?

Escaping A War. What's Next?

The Five Best Cameras I Ever Owned